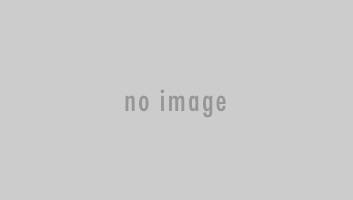 Jaipur, also known as the Pink City, was named World Heritage Site by @unesco back in July at the UNESCO World Heritage Committees 43rd session in Baku. That makes the city one of the 1.121 sites, in 167 countries, that have been inscribed on the World Heritage List.

The walled city of Jaipur, in India’s north-western state of Rajasthan was founded in 1727 by Sawai Jai Singh II. Unlike other cities in the region located in hilly terrain, Jaipur was established on the plain and built according to a grid plan interpreted in the light of Vedic architecture. The streets feature continuous colonnaded businesses that intersect in the centre, creating large public squares called chaupars. The city’s urban planning shows an exchange of ideas from ancient Hindu and early modern Mughal as well as Western cultures. Designed to be a commercial capital, the city has maintained its local commercial, artisanal and cooperative traditions to this day.